I left for a short (4 day) trip to India 2 weeks ago and got back last Friday.

As usual, it wasn’t easy deciding what to take with me. The correct number of shirts, pairs of pants, socks, toothbrush and co. were obviously not the issue. The real pain points were of course: which art supplies shall I take with me?

It will probably not come as a surprise to anyone reading this that I packed too much. Yes, too much, as most of us probably do. But I think some art friends will be surprised in a moment how little I took and still see me planning to reduce it on future trips.

I’ll start out with what I took along, I’ll add a photo of it later. Then I’ll let you know what I’ll take along in future.

So, what will I take along in future, based on what I used of the above?

Wow, that’s pretty simple. That’s basically nothing.
But those were the tools I pulled out all the time.

And what did I sketch while I was on my trip? 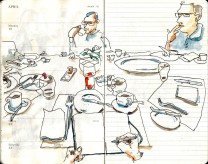 Ok, there’s one in there with coloured pencils, perhaps I’ll slip the reduced coloured pencils set in too. The pencil case is soooo sweet 🙂 But that’s it! … I promise … I feel myself wanting to add a real paintbrush and a container for water. But if I want to whip the tools out in seconds, and also pack them away as quickly as possible … then they can’t come on the trip with me.

8 thoughts on “A Sketcher’s Traveling Kit” 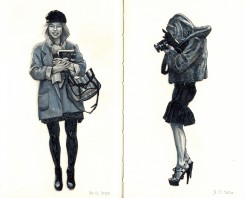 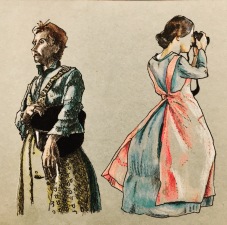 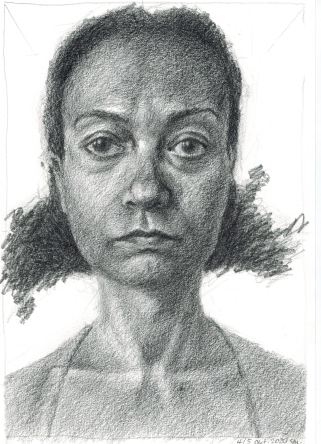 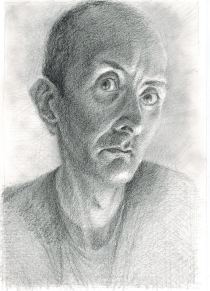